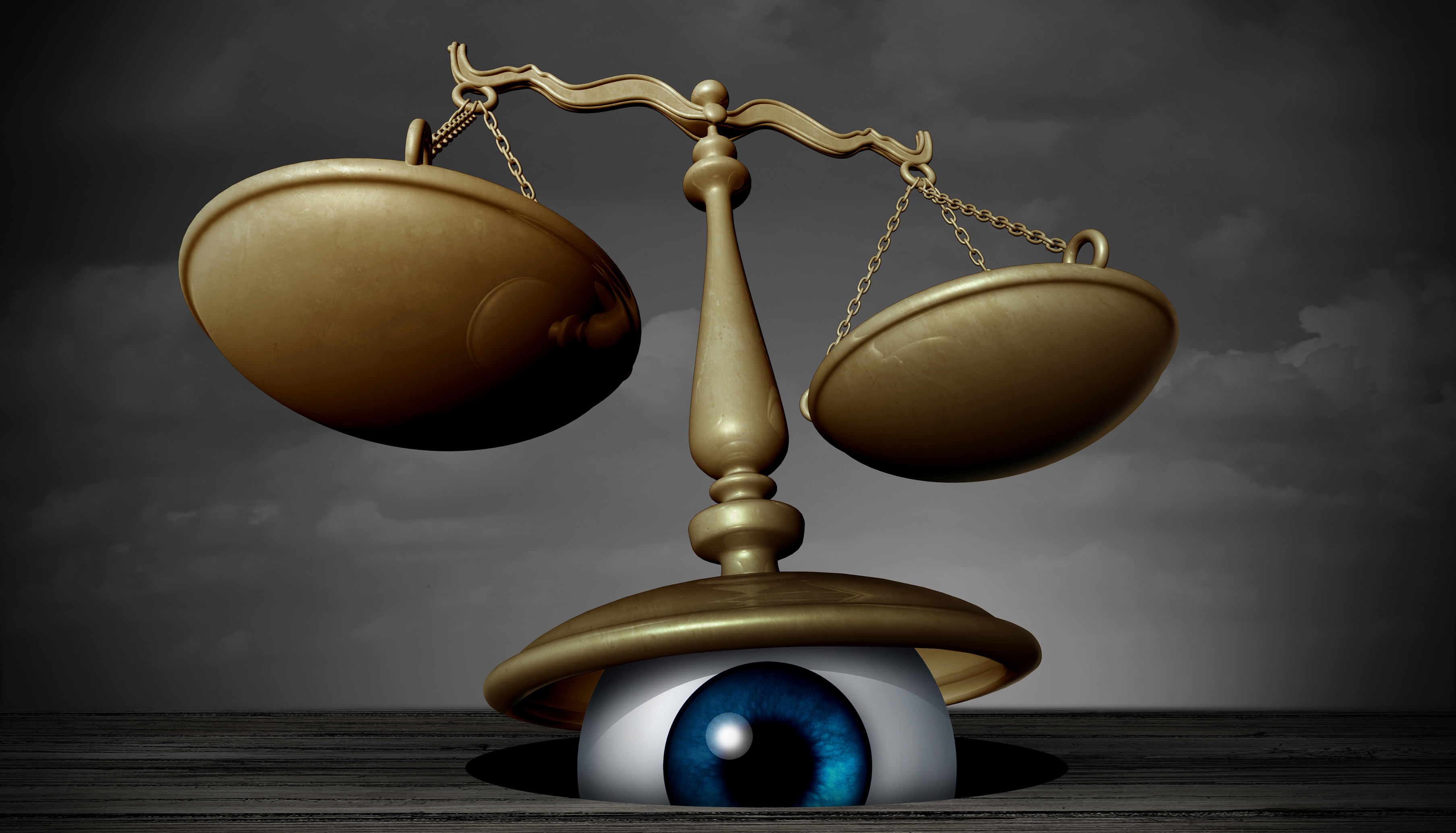 RPNA’s suit against the Department of Industrial Relations (Howard v DIR) was yesterday’s WorkCompCentral’s top story, and is being followed by the entire California QME community, as well as various governmental entities. Central to this continuing story is the issue of jurisdiction over the case, which is being challenged by Nicholas Roxborough on behalf of a group of former qualified medical evaluators (QMEs) who allege they lost their jobs after the state wrongfully started imposing a new interpretation of billing rules.

Roxborough will be presenting legal justification for bringing this case in civil court, as opposed to the Workers’ Compensation Appeals Board, at a February 6 hearing. According to the WorkCompCentral article, Roxborough has filed nine documents over the past few weeks, including eight declarations from workers’ compensation stakeholders, building a strong argument for Los Angeles County Superior Court Judge James Chalfant’s jurisdiction over the lawsuit.

At the heart of this case are the QME stakeholders who allege that the DIR engaged in illegal “underground rule-making”—in violation of California’s Administrative Procedure Act—when it adopted a new interpretation of the criteria that QMEs must satisfy in order to be paid by the hour.

Roxborough explains in the article that his clients were denied reappointment as QMEs because the DIR/DWC changed certain complexity factors from what was stated in the existing rules and regulations. This change started to occur after the summer of 2016 and without notification.

Consequently, the suit also accuses DWC of denying the QME clients due process of law, because they should have been entitled to “swift” hearings after their applications were denied. Judge Chalfant, who originally ruled on this case, felt that by a swift hearing, QMEs would be given hearings within three months. Instead, Roxborough explains in the article that the hearings they have been promised “have hardly been swift,” citing as long as 333 days for one client.

One QME stakeholder quoted in the article admitted to being cautioned by his colleagues to stay out of the controversy. “I have decided that remaining silent will only serve to perpetuate the problems and inequities that are jeopardizing the QME system here in California,” he wrote in his declaration. “I am, therefore, hopeful that my declaration will be received in the spirit of objectivity with which it is written.”

RPNA has since filed a second Writ of Mandamus on behalf of additional similarly situated QME stakeholders, all of whom are being treated as chattel regardless of their outstanding and even inspirational medical backgrounds. RPNA is proud to continue to represent such outstanding members of the medical community in their fight to provide the kind of quality medical opinions that are critical to the existence of the workers compensation community.

You can refer to the articles below for more information about this complaint:

For questions about the due process right of QMEs, please contact Nicholas Roxborough, Burton Falk or David Carman at 818.992.9999 or via npr@rpnalaw.com