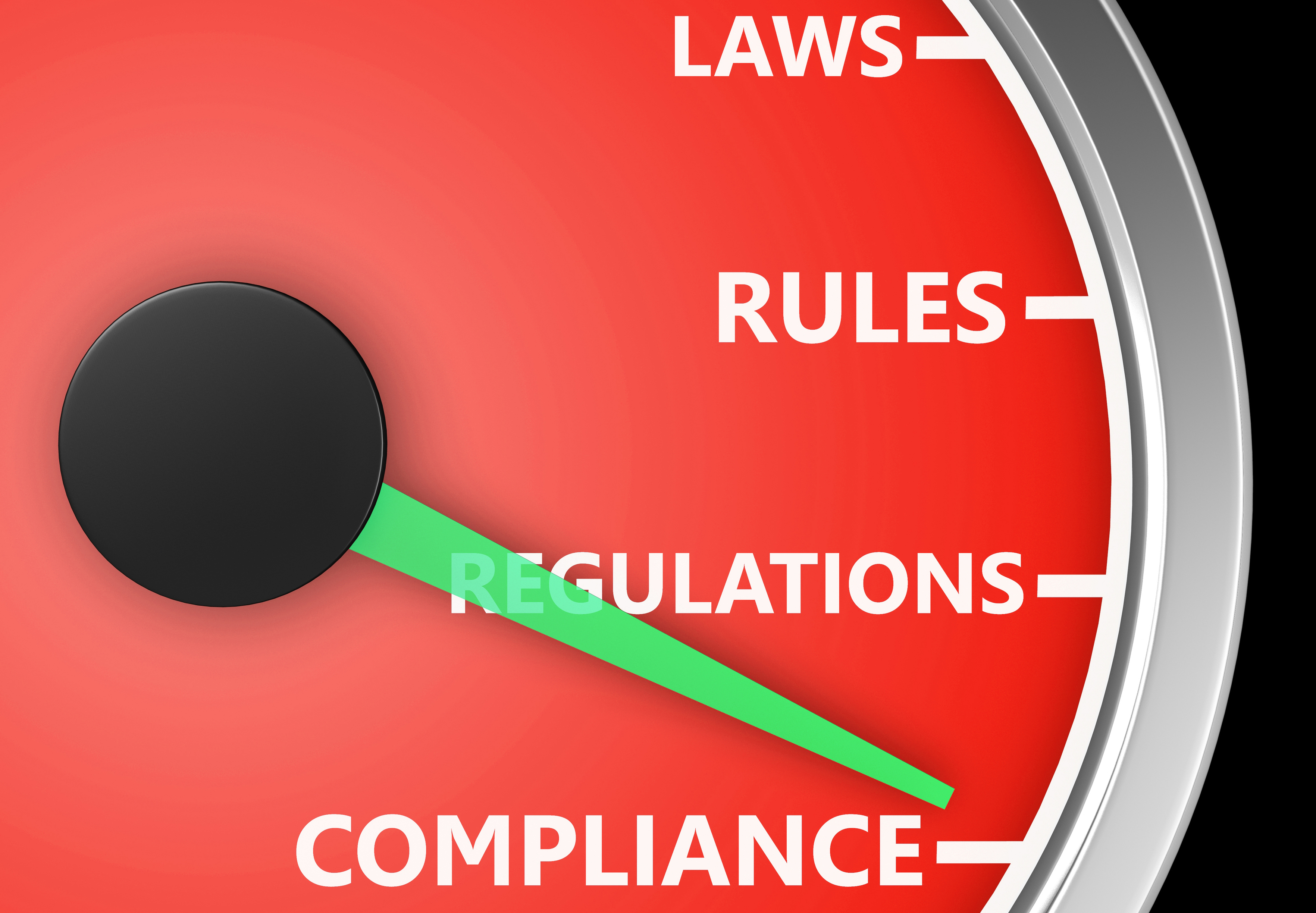 The California Department of Insurance (CDI) just issued a ruling that is expected to speed up the resolution of many cases currently against Applied Underwriters. These cases address the same issues that the CDI had ruled on more than a year ago, which left in place the precedential decision in the Shasta Linen case and ended the dispute over the legality of Applied Underwriter’s EquityComp program and its associated unfiled side agreements (RPAs).

RPNA’s Nick Roxborough, who is representing Platinum Security in one such case, said in a recent Workers’ Comp Executive article, “As much as Applied would love to burden every one of its former insureds with a week-long trial and re-litigating everything a second time, the judge is having none of it.”

Much of the delay in these cases has been attributed to litigation tactics employed by Applied Underwriters, who have done everything in their power to delay proceedings and increases costs for former insureds, according to the article.

The order just issued by the DOI’s chief administrative law judge prevents Applied Underwriters—in current cases over the same or ‘substantially similar’ RPAs as in Shasta Linen—from re-litigating the facts, findings, and legal conclusions arising from the precedential decision.

Roxborough notes, “Basically, Judge Rosi sees no point to re-litigate issues that have already been decided. This is quite an extensive order. As a result of this Order, we expect Platinum’s trial, and all other similarly situated employers who have trials at the DOI, to be shortened, focused and more cost-effective for the employer.”