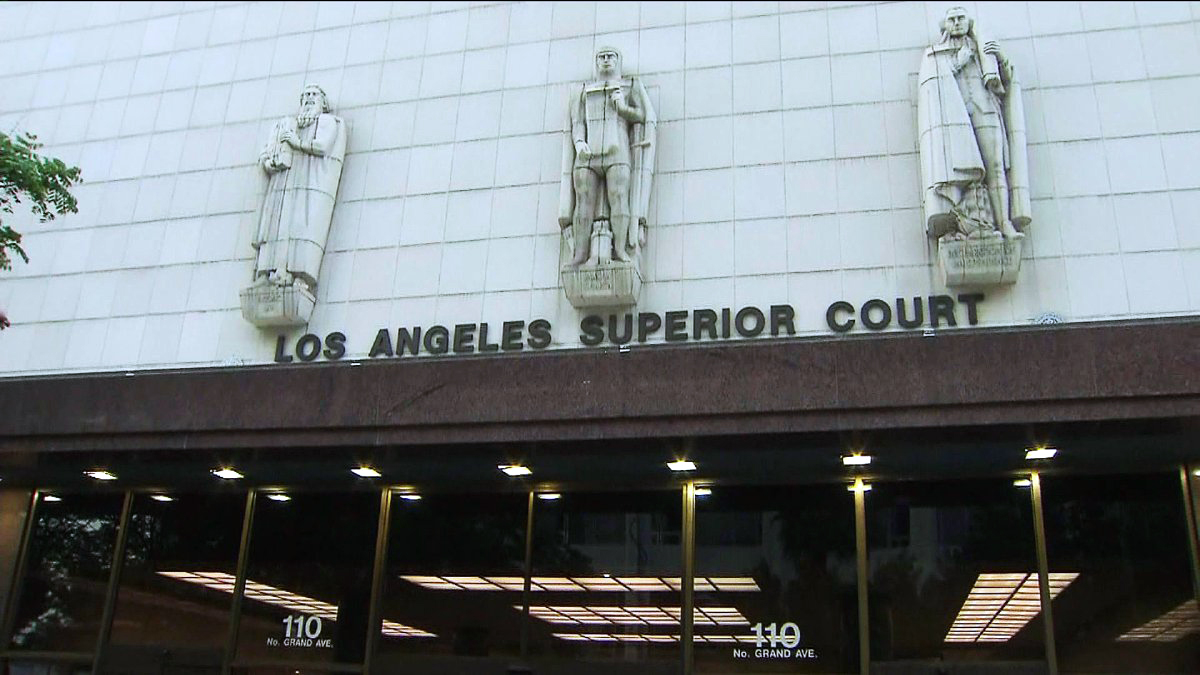 According to Nick Roxborough, the judge’s decision means the division “can’t continue to deny reappointment based on what a highly respected superior court judge said he thinks are underground rules.”

WorkCompCentral recently reported on the hearing and basis for this decision. Steve Cattolica, director of government relations for the California Society of Industrial Medicine and Surgery, responded to the decision by stating in the article, “While there remain a number of questions needing definitive answers, the door to finding those answers is now opened wider than at any time since the QME inquisition began in July 2016.” Read the article.  [Subscription required]