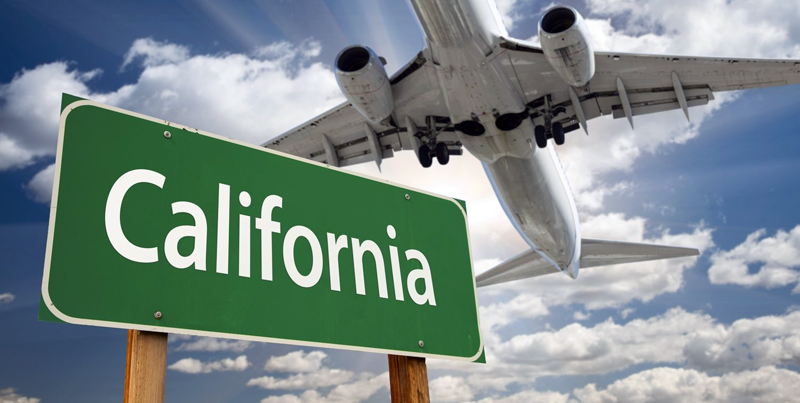 RPNA continues to fight against unlawful WC side agreements.

Nick Roxborough recently finished hearings before a DOI administrative law judge in the case Davidson Hotel v. Travelers. Once again, another carrier is attempting to illegally enforce the terms of its unfiled workers’ compensation side agreements, subjecting employers to out-of-state arbitrations, over collateralization, and overpayment for coverage due to poor claims handling.

RPNA has been at the center of this controversy in California since 2011, which has spurred a wave of litigation and enforcement actions against the likes of Zurich and Applied Underwriters. Roxborough says he expects a similar outcome in this case.

Workers’ Comp Executive published an article summarizing details about the case and California’s crackdown on the use of unfiled side or collateral agreements.  You can read it here.