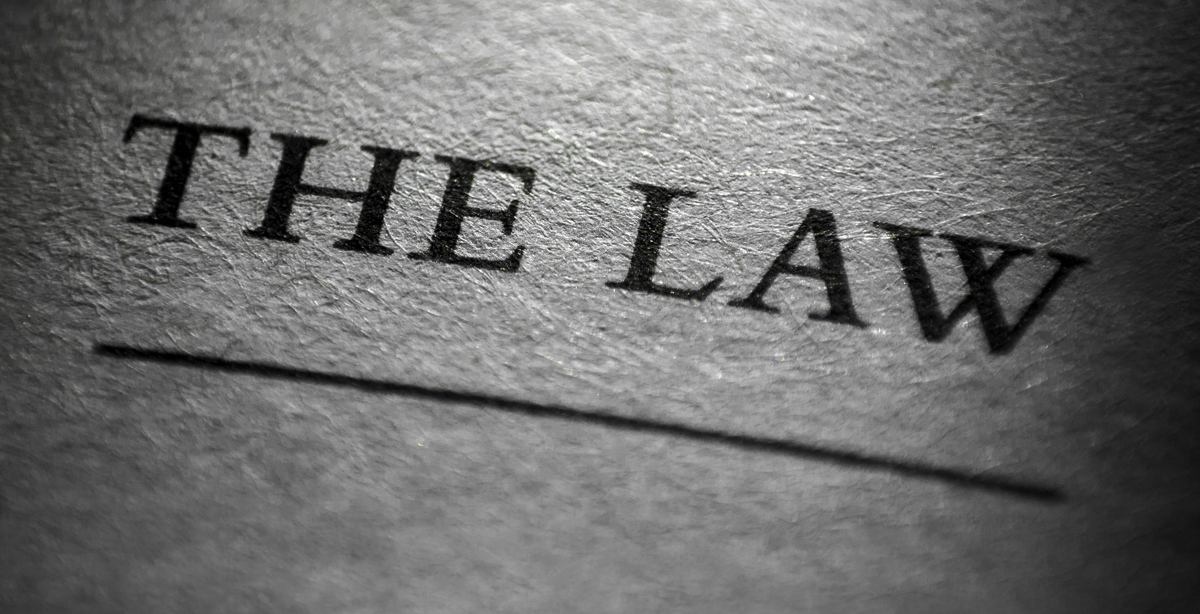 Applies to All Carrier Agreements In Similar Disputes.

The Appellate Court has now published its recent decision in Luxor Cabs, which held that the delegation clause and arbitration provision in Applied Underwriter’s unfiled and unapproved reinsurance participation agreement (RPA) were unenforceable.

The implications of this action are significant to California employers. First, now that the decision is precedent, it strips Applied from using its legal argument that employers don’t have a ‘private right of action’ to seek relief in similar disputes.

RPNA’s Nick Roxborough talked about these implications in a recent Workers’ Comp Executive article where he stated, “Now not only is there agreement that the RPA is unenforceable and invalid, but one of [Applied Underwriters’] main legal arguments is private right of action, and we now have a case, Luxor Cabs, that holds that argument is also without validity.”

Second, the precedential decision applies to all other carriers who use “side agreements” or any other document which modifies the terms of the underlying filed policy, according to the article.