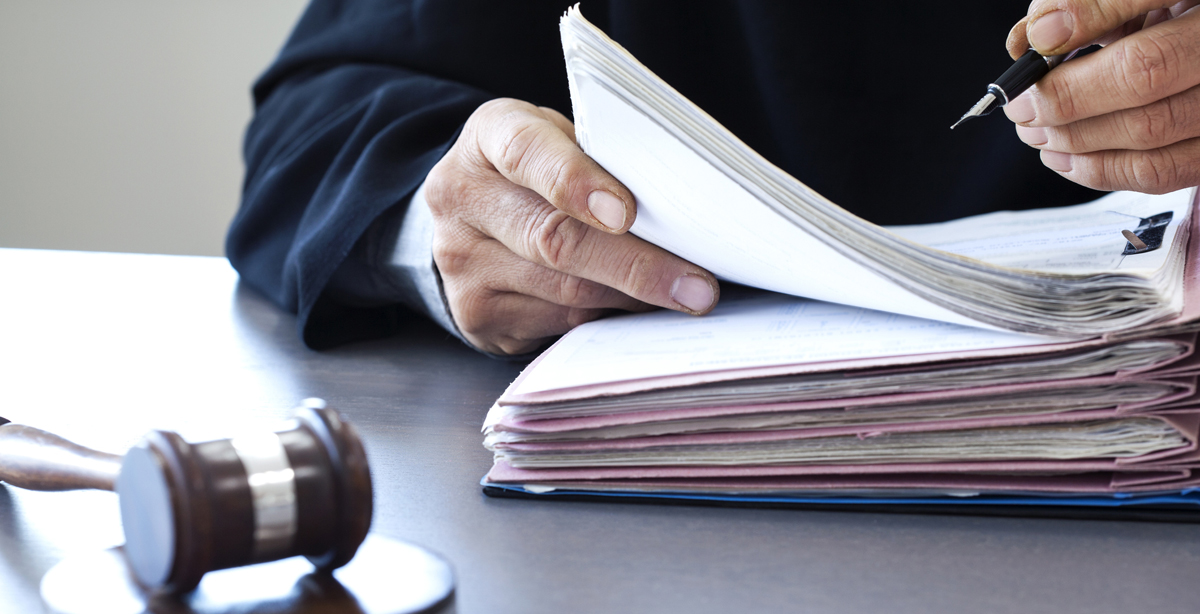 These cases address the same issues that the CDI had ruled on more than two years ago, which ended the dispute over the legality of Applied Underwriter’s EquityComp program and its associated unfiled reinsurance participation agreements (RPA), declaring the RPA to be void and illegal as a matter of law.

In all three cases, according to a recent article in Workers’ Comp Executive, Applied Underwriters was ordered to refund the employers any premium paid that was over what was required by the underlying guaranteed cost workers’ comp policies issued by the CDI.

Dozens of other cases are still pending, which are being handled by RPNA’s Nick Roxborough and Ryan Salsig who prevailed in the Platinum Security case. Similar outcomes are expected where money will be due to employers.