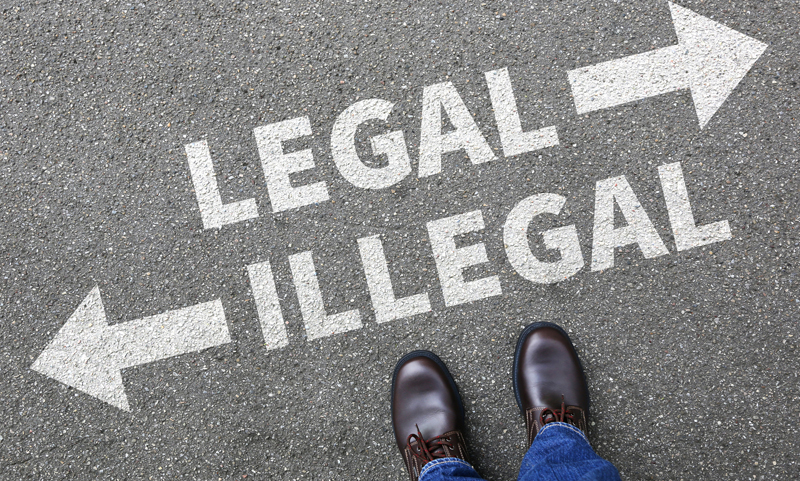 Once again, RPNA is challenging Zurich Insurance Company for subjecting employers to out-of-state arbitrations, over collateralization, and overpayment for coverage due to poor claims handling. In this new case, Zurich increased its collateral requirement more than seven-fold for Pacific States Industries’ (PSI) large deductible workers’ comp program after learning the company was moving its program to another carrier.

RPNA’s Nick Roxborough said Zurich’s actions were made in retaliation with the intent to penalize his client for not renewing its policy and ending its 14-year relationship with the carrier. PSI is suing Zurich for breach of contract, failing to operate in good faith and unfair business practices.

Zurich wants to enforce the arbitration provisions in PSI’s large deductible policy side agreements, even though PSI’s dispute with Zurich arises out of the insurance policy itself, not the side agreements. Zurich is asking the court to stay the lawsuit until arbitration—in Illinois under New York’s laws— has run its course.

In a recent Workers’ Comp Executive article, Roxborough was quoted stating that Zurich’s actions are “nothing more than a continuation of its pattern of illegal, bad faith, and punitive conduct.” Roxborough went on to say that “if the court finds that any of the issues in the case should be arbitrated, then it must find that California law applies and it must take place in California.”