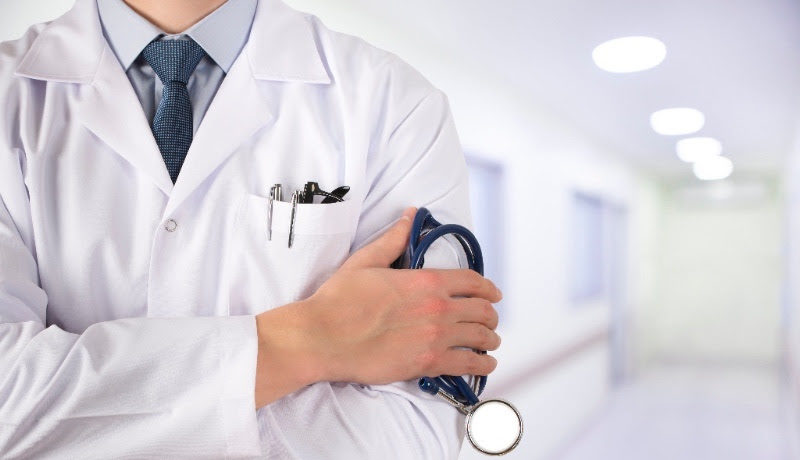 Multiple QMEs in Northern and Southern California were reappointed as a result of these settlements. QMEs are physicians appointed by the state to provide independent medical reviews for disputed workers’ comp claims in California.

“This is an enormous victory, not only for our clients who received substantial settlements and vindication after being denied reappointments, but for all California QMEs who have been subjected to billing rules that RPNA successfully argued were based on ‘underground regulations,’” says Nicholas Roxborough, partner at Los Angeles based Roxborough, Pomerance, Nye & Adreani, LLP (RPNA). “We believe, and other experts agree, the settlement will help stabilize California’s workers’ comp system which has seen an exodus of QMEs and a slow down of claims resolution in recent years.”

The DWC agreed to enforce rules according to the letter of the law and as written in the Medical-Legal Fee Schedule, confirming that QMEs can:

“QMEs throughout the state are relieved these underground regulations have been eliminated,” says Dr. James Platto, a 28-year practicing QME and provider of DWC-approved continuing education. “Now it is up to the Department to quickly communicate to insurance carriers the provisions in the agreement in order to prevent further payment delays, inappropriate reduced and non-payments, as well as reliance upon the WCAB to resolve such disputes.”

The DWC also agreed to amend or remove certain training materials that were based on the now-abandoned interpretation of the billing rules. Roxborough emphasizes that the changes apply to all QMEs and, therefore, should not need to be renegotiated or relitigated.

“The community owes credit to Mr. Roxborough and his team at RPNA for addressing and clarifying these issues which have caused a great deal of confusion within the QME community,” adds Dr. Daniel Buch, QME, Course Administrator at QMECEU.com. “We look forward to returning to a clear application of medical legal report complexity factors as published in the Labor Code and will be updating our courses with analysis of this settlement to aid in the dissemination of correct and ethical med-legal billing.”

A copy of a settlement agreement can be downloaded here. Direct your questions to Nicholas Roxborough at +1 818.992.9999 or via npr@rpnalaw.com.