RPNA attorneys have taken the initiative to create change across California. Our leadership in the business community, and in the political arena serves as a catalyst for the development of personal relationships, as well as the ability to influence policy and legislation.

Today’s business climate is far more competitive and volatile. Knowing what is going on in government and an in the trenches understanding of where policies and regulations are headed allows us to better assist our clients in planning for the future.

The Institute’s mission is to defend and extend economic justice, human rights, and corporate and political accountability through public education, strategic research, and leadership-development training. It’s supported by more than 300 partner organizations and powered by 1.4 million members.

Nick Roxborough was appointed by Los Angeles Mayor Eric Garcetti to serve as a Commissioner on the Police Permit Review Panel. He was approved by the Los Angeles City Council and sworn in as a Commissioner on July 1, 2014. He was later elected chairman of the PPRP in July 2016. The Panel is responsible for issuing and overseeing a wide variety of Police Permits for businesses, including ruling on cases involving the discipline or revocation of permits and approving stipulations in the settlement of disciplinary cases. 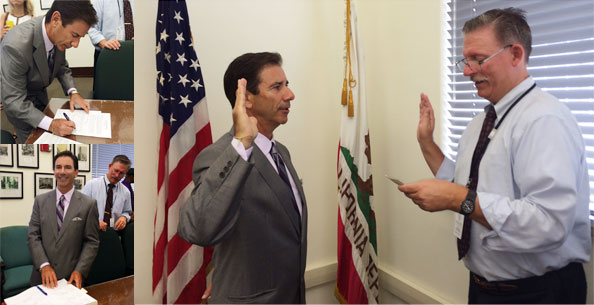 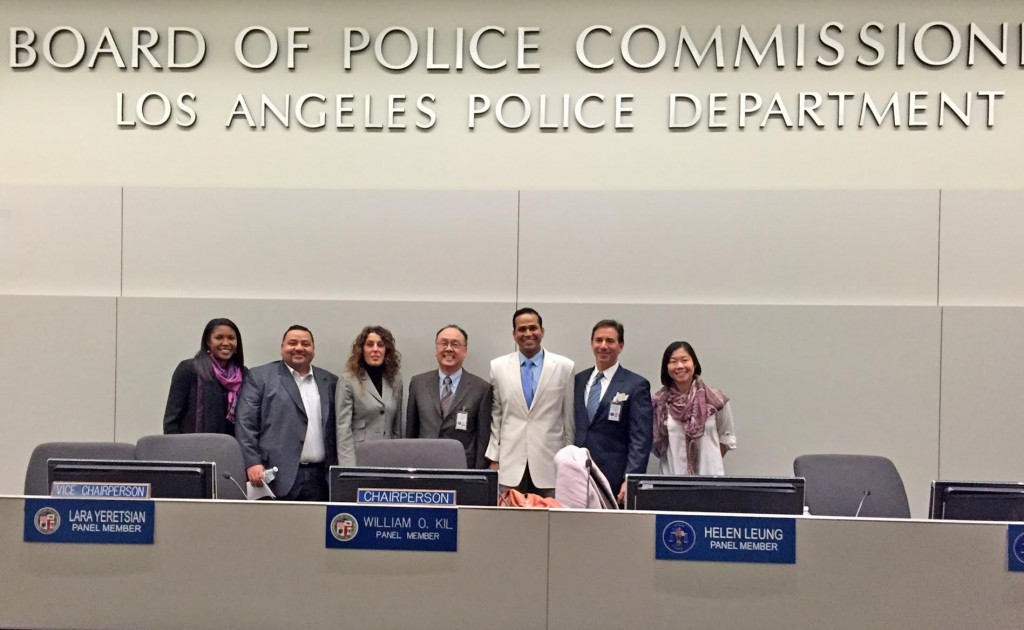 In 2013, Nick Roxborough was asked to join the Advisory Board of the California Organized Investment Network (COIN) by Insurance Commissioner Dave Jones. COIN strives to serve as a national model providing leadership to increase insurance industry investment in underserved and rural communities throughout California. The Advisory Board assists in supporting leadership to increase the level of insurance industry capital in safe and sound investments that provide fair returns to investors, as well as social benefits to underserved communities.

Nick Roxborough received the JFK Award from the Los Angeles County Democratic Party for outstanding service to the party and to the community at large in 2012.

Starting in 2003, Nick Roxborough chaired the Workers’ Compensation Task Force. Many of the solutions recommended by the Task Force resulted in major legislative changes in the workers’ compensation industry.  Roxborough continues to work with current Insurance Commissioner Dave Jones on similar and related issues for employers and consumers.  He also worked with then Insurance Commissioner John Garmendi, where many of the Task Force’s key recommendations became part of legislative bills in 2004.

Drew Pomerance and Michael Adreani served as Co-chairs of the “Southern California Employment Law Forum” presented by the Council on Education.