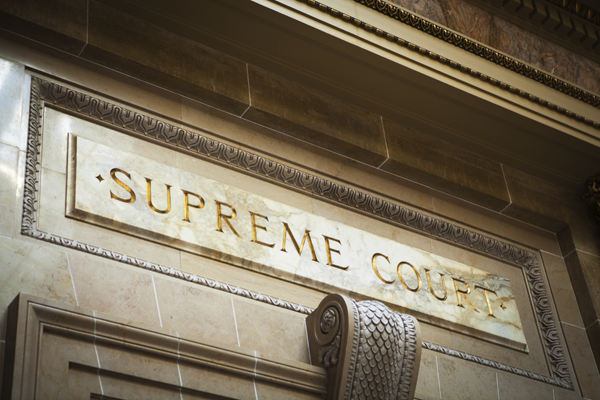 LOS ANGELES, CA, May 7, 2015—The Supreme Court last week voted 7-0 to review an appellate court ruling in the closely watched case of Augustus v. ABM Security Services which held that “on-duty” rest breaks are permissible under California law. The Supreme Court will finally decide this hotly contested issue, which has been the focus of a ten-year legal battle.

“We are grateful that the Supreme Court is going to review this case,” says Drew Pomerance, co-managing partner of the law firm Roxborough, Pomerance, Nye & Adreani LLP (RPNA) and one of the lead attorneys on the case. “Most California businesses do provide their employees with true off-duty breaks, so we’re hopeful that the Supreme Court issues a ruling which confirms that such off-duty breaks are the law.”

“By denying employees from taking real off-duty rest breaks, ABM is not competing on a level playing field with all the other businesses that are lawfully complying with California’s wage and hour laws,” adds Michael Adreani, the other lead attorney on the case. 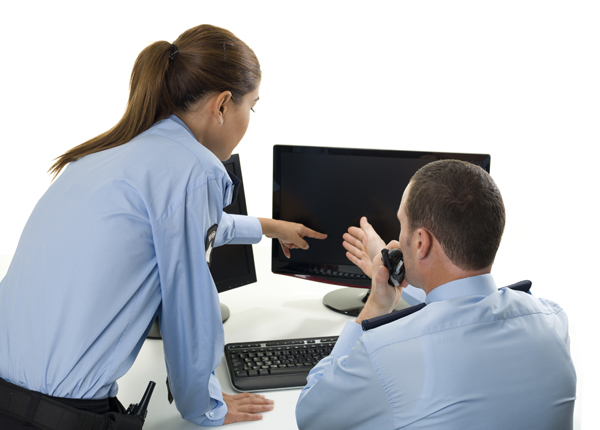 In 2012, RPNA obtained a landmark summary judgment on the issue of rest breaks in a class action lawsuit against ABM Industries Inc. Los Angeles County Superior Court Judge John S. Wiley awarded $89.7 million in wages, interest and penalties to a class of approximately 15,000 former and present security guards, concluding that the security guards were denied off-duty rest breaks in violation of California law. The win was a victory for employees throughout California, as well as for those businesses that lawfully provide off-duty breaks.

ABM Industries then challenged the summary judgment and on December 31, 2014 the California Court of Appeal, Second District, reversed the trial court’s decision, ruling that workers can receive lawful rest breaks even if they are required to perform some of their regular duties.

Subsequent to the appellate ruling, RPNA filed its petition for review with the California Supreme Court, and is hopeful for a decision later this year or early next year.

Adreani and Pomerance advise employers to keep a close watch on the Supreme Court’s decision and its possible impact on California’s wage and hour laws to ensure their wage-hour practices are in compliance.